The importance of Edward VI’s birth!

As royal births go, Edward VI’s was one of the most famously anticipated ever. In order to understand why his birth was so important, it is necessary to review King Henry VIII’s history. Watch the video below or keep reading to get a quick overview of his backstory.

Henry VIII (Edward’s father in the story and real life) is known for having six wives. There are numerous stories, movies, and documentaries detailing the ups and downs of all of those relationships. He’s so famous for his six wives, that there’s even a rhyme that has been developed in order to remember the fates of his six wives:

Why was a male heir so important?

At this time in England, there had never been a ruling queen, so Henry needed a son to continue the royal line. The reign of the Tudor family (Henry’s family) was especially fragile because he was only the second king in the family line. His father, Henry VII, had come to power through military victory rather than through his bloodline. Therefore, the family’s power had not yet been fully established in England. He believed without a male heir, his power could easily be usurped.

Where can I learn more about Henry VIII and Edward VI? 1. Visit England – If you have the means, take a trip to England to visit the many sites related to King Henry VIII. His primary residence was Hampton Court, located near London. Here you can learn all about Henry VIII, his six wives, his children, and his legacy. There are other locations scattered around that also relate to the Tudor family.

2. TV shows and movies – The story of the Tudor family, in particular Henry VIII, have gained attention around the world. It is a commonly-told story that appears in many different TV shows and movies, some of which are pictured above. It is important to note that many of the depictions of King Henry VIII’s life involve adult topics and therefore have an “R” or equivalent rating. 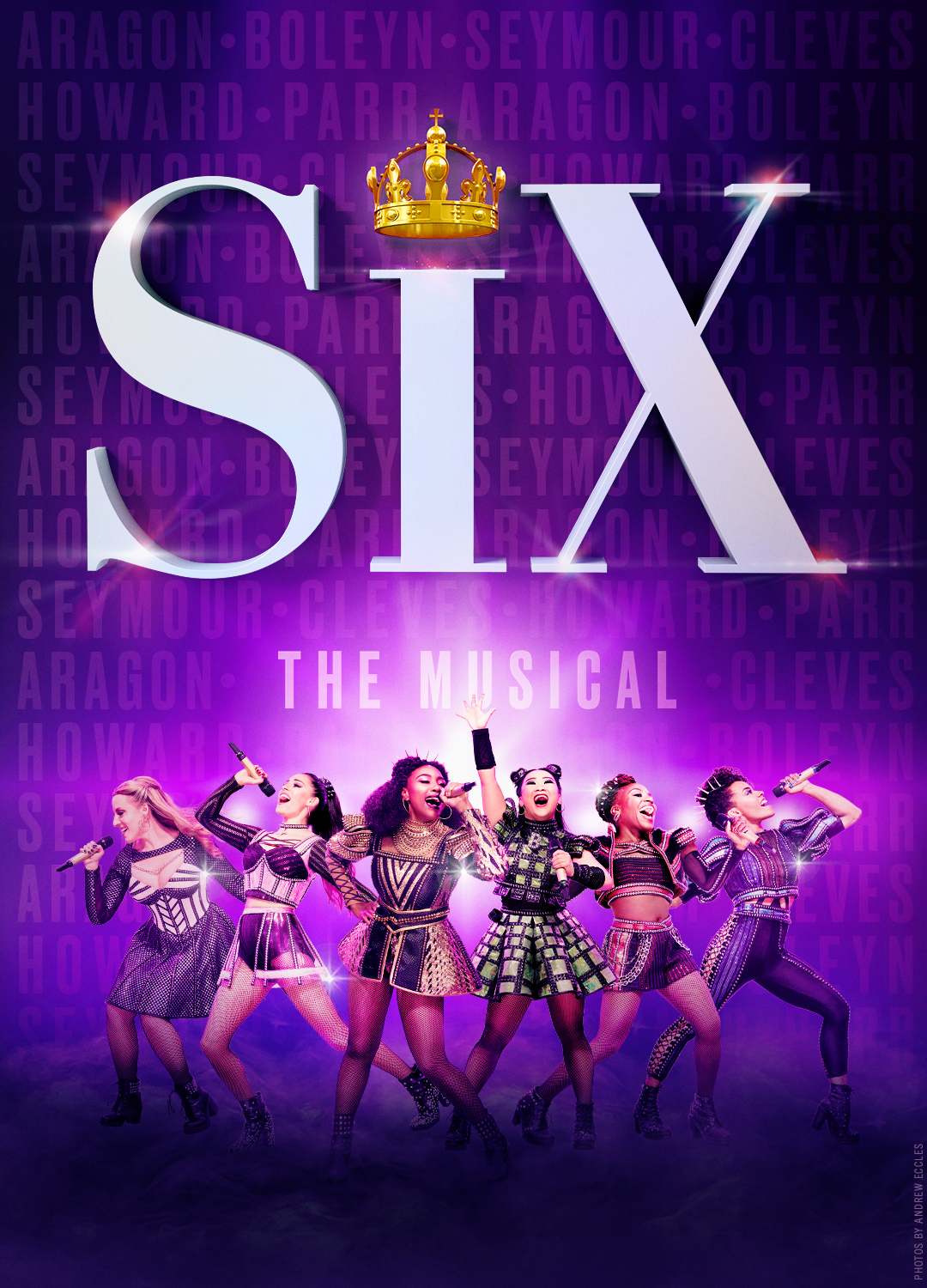 3. ‘Six’ the Musical – There is a new musical coming to Broadway in Summer 2021 (It was originally supposed to open on Broadway the day that it shut down due to COVID-19). It got its start overseas in the UK, made a run on West End, did a tour through the US, and now is finally landing on Broadway. The show tells the story of Henry VIII’s six wives from their perspective, with a feminist twist on the often-told story. The music is extremely catchy and it is refreshing to see this story retold through a more modern lens. You should definitely check it out if you have the chance!