In Chapter 6 of The Prince and the Pauper, we meet two of Edward’s childhood friends. However, we actually meet them through a conversation they have with Tom, who has to pretend to know who they are. This leads to a series of miscommunications and awkward situations that cause a chuckle or two. Today we are focusing on…

Were these ladies actually childhood friends with Edward? Keep reading or watch the video below for more information.

Below you’ll see the moment in Ch. 6 where the girls are first introduced.

“At this moment the Lady Elizabeth and the Lady Jane Grey were announced. The two lords exchanged significant glances, …St. John was saying in Tom’s ear— “…Let them not perceive that thou art much changed from thy wont, for thou knowest how tenderly thy old play-fellows bear thee in their hearts and how ’twould grieve them…”. (p. 28-29)

Who was Lady Elizabeth?

Lady Elizabeth was Henry VIII’s second daughter. This would make her Edward’s half-sister since they had different mothers. Elizabeth’s mother was Anne Boleyn, one of Henry’s wives that he had beheaded. As a result, Elizabeth was left motherless before she turned three. Not only that, but since Henry declared his marriage to Anne Boleyn as invalid, Elizabeth was declared an illegitimate child.

However, she still was treated kindly by Henry. She grew up in the palace with Edward, and spent a good deal of time with him in her childhood. She also received an education and learned many subjects including Greek, Latin, French, and Italian. For a girl to receive an education this extensive was somewhat rare, even for a royal. Elizabeth was also a devoted follower of the Protestant Church (the Church of England).

What happened to her? 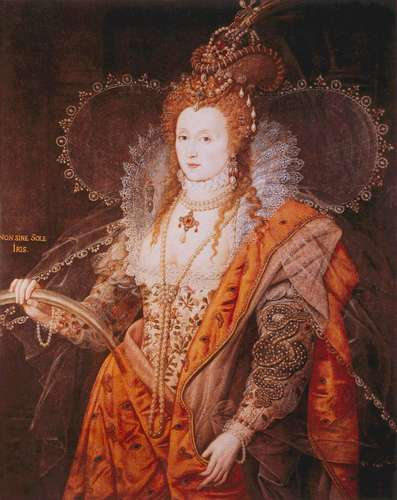 After Henry VIII’s death, the crown passed from him to Edward VI to to Jane Grey (we’ll get to her in a second) to Mary and finally to Elizabeth. She was the last member of the Tudor family to take the throne, but she also retained it for significantly longer than any of her half-siblings. Her sister Mary, who was queen before her, brought England back to the Catholic Church after Henry had made the switch the Church of England. Now Elizabeth brought England back to Protestantism. She remained as queen for 40 years.

Who was Lady Jane Grey?

Lady Jane Grey was the oldest daughter of Henry Grey and the great-granddaughter of Henry VII. This technically made her Edward VI’s cousin once removed, though they just refer to her as his cousin in The Prince and the Pauper. She also was educated like her cousins. She studied Latin, Greek, and Hebrew. Similar to Elizabeth (and Edward) she supported English Protestantism, specifically the Church of England.

She ended up marrying Lord Guilford Dudley. Fun fact about him: he is also featured in Chapter 6! After Tom’s conversation with Elizabeth and Jane, Lord Guilford Dudley shows up to speak to him. However Tom (and Lord Hertford and Lord St. John) are so exhausted that they decide to send him away. It mentions in the story how disappointed Jane was that he was sent away, which makes sense as that was her future husband!

What happened to her? 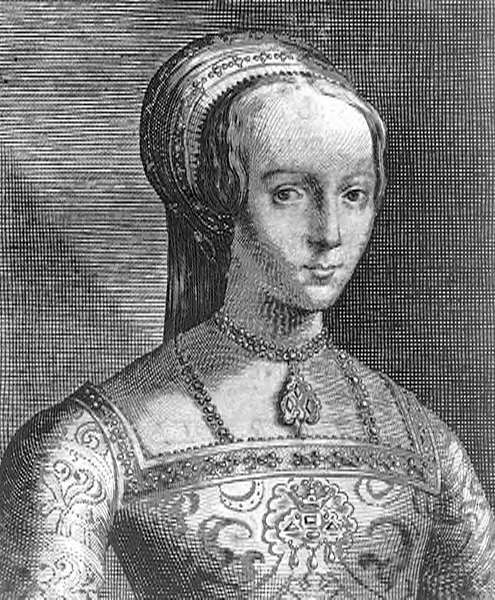 After Edward VI died, Jane became the queen when she was just 16 years old. This was a strange choice because she was actually fifth in line to the throne. However, as Edward was dying he named Jane as his choice for queen since he knew she would keep England Protestant. However, her father played a part in a rebellion against Mary that ultimately ended Jane and her husband in the Tower. She only lasted nine days as queen before Mary, who had the support of most people in England as she was what they considered to be a “true heir”, took the throne from her. She was beheaded in 1554.