Chapter 10 of The Prince and the Pauper contains a reference that has been fairly foreign to any of my students who have encountered it. It is a plot device used to allow Edward to escape from John Canty. Though Mark Twain explains it in more detail than most of his historical references, it can still leave people somewhat confused as to what he is talking about. Today’s Historical Tidbit focuses on….

The shape of a loving cup is also the inspiration for many modern trophies. Keep reading or watch the video below to explore this odd tradition.

As stated earlier, Chapter 10 features a bold escape by Edward. He is being held captive by John Canty (who thinks he is Tom) and is being to forced to flee through the streets with him. A stranger steps in and slows him down, leading to the scene below:

So a huge loving-cup was brought; the waterman, grasping it by one of its handles, and with the other hand bearing up the end of an imaginary napkin, presented it in due and ancient form to Canty, who had to grasp the opposite handle with one of his hands and take off the lid with the other, according to ancient custom.” (p. 52)

What is a Loving Cup?

Parts of the loving-cup ceremony can date back to the assassination of the Anglo-Saxon King Edward in 978. His stepmother plotted his death so her son could become king. Supposedly he was stabbed in the back while drinking from a goblet of welcome with two hands. As a result, now the back of the drinker is guarded by the person next to them. 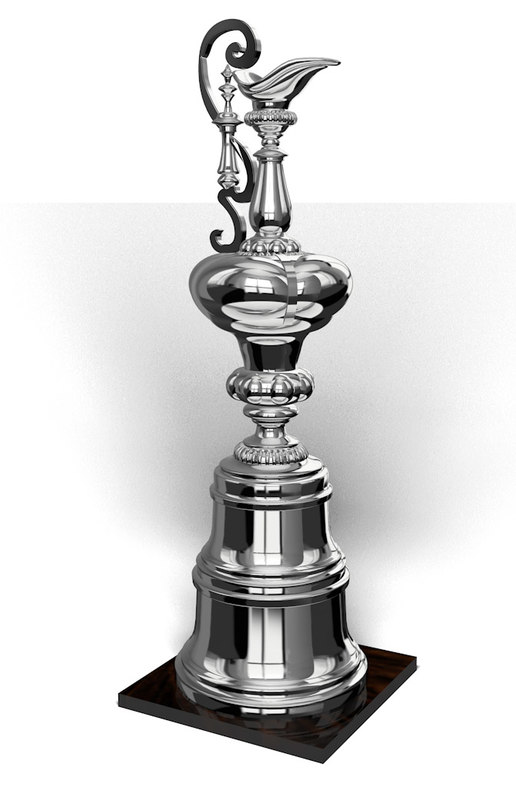