Have you seen the movie Frozen? If so, do you have an image in your mind where Elsa removes her gloves in order to hold onto two objects while she is being crowned queen? Maybe you’re aware of what is happening there, maybe you’re not. Although that movie does not take place in England, a similar scene would play out at a British coronation ceremony. And those objects she is holding relate to today’s Fun Fact. Today our Fun Fact for Ch. 16 focuses on…

Keep reading or watch the video more information about these strange objects that are often a part of official royal ceremonies.

“…next comes the Chancellor, between two, one of which carries the royal sceptre, the other the Sword of State in a red scabbard, studded with golden fleurs-de-lis, the point upwards…” (p. 98)

As a part of the preparation for a royal banquet, the narrator mentions a royal sceptre and sword. These are two common examples of what we refer to as objects in the Royal Jewels collection. 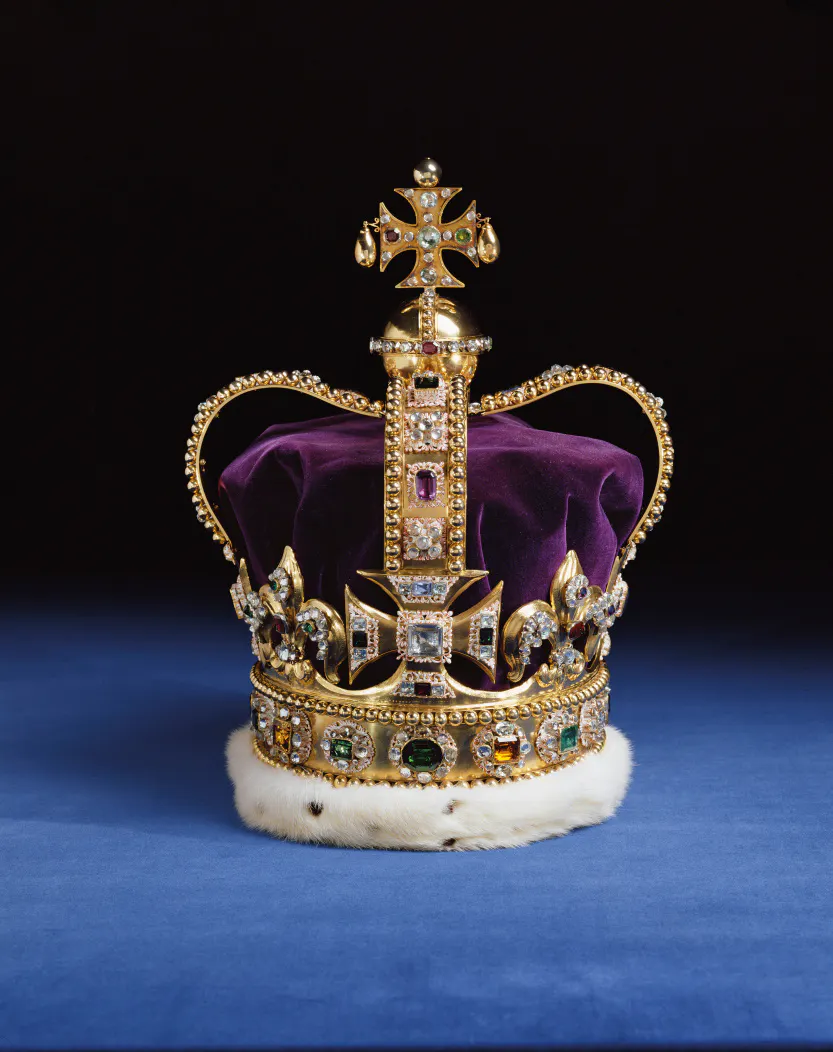 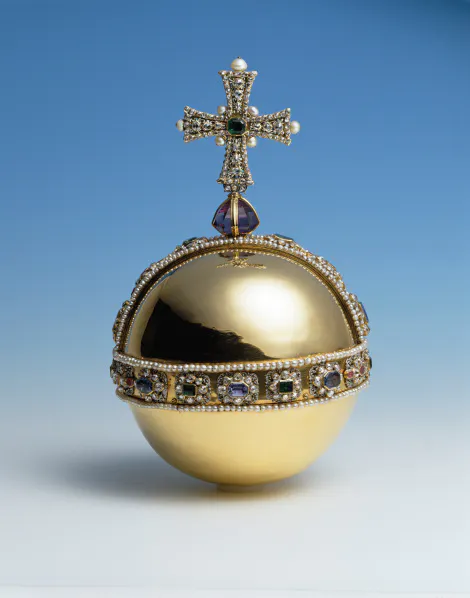 The Sovereign’s Sceptre and Rod 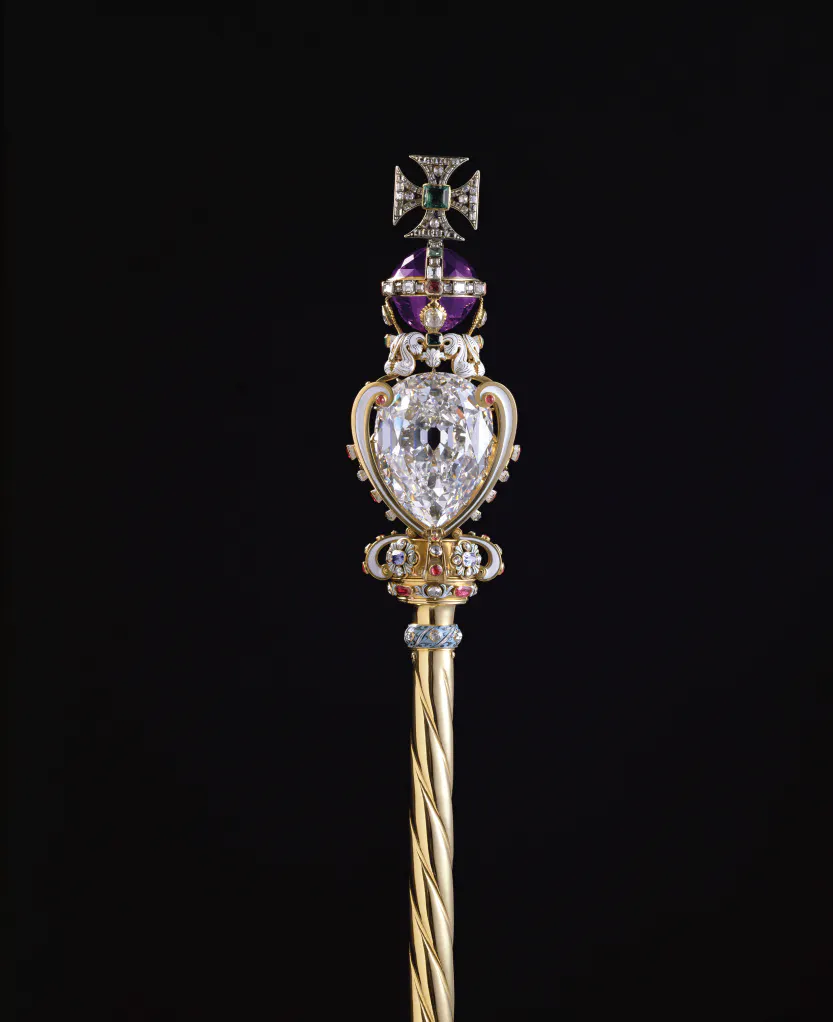 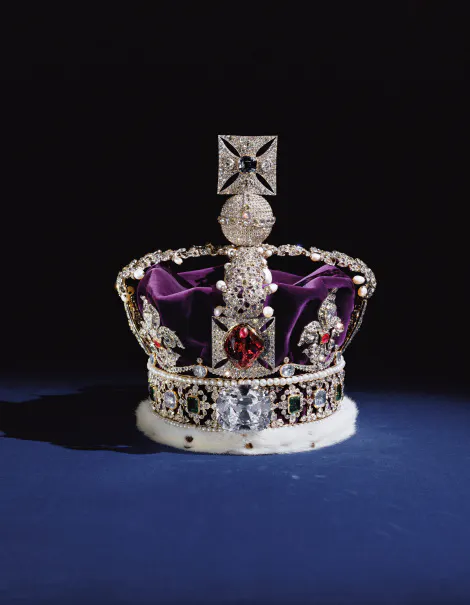