Royals, especially in the time of King Henry VIII (and Edward VI), had seemingly unlimited power. They were able to make decisions without consulting anyone else if they wanted. But do any of these privileges translate to modern-day? Today we explore a power that both ancient kings and modern-day presidents (at least in the United States) have in common…

At the end of Chapter 11, Tom becomes the acting King. His first act is to release the Duke of Norfolk so that he will no longer be killed. Is this something that a president in the United States would have the ability to do as well? Keep reading or watch the video below to see what I found out.

“Tom responded, in a strong, earnest voice, and with great animation—
‘Then shall the king’s law be law of mercy, from this day, and never more be law of blood! Up from thy knees and away! To the Tower, and say the King decrees the Duke of Norfolk shall not die!’” (p. 58)

What gives the president the power to pardon? 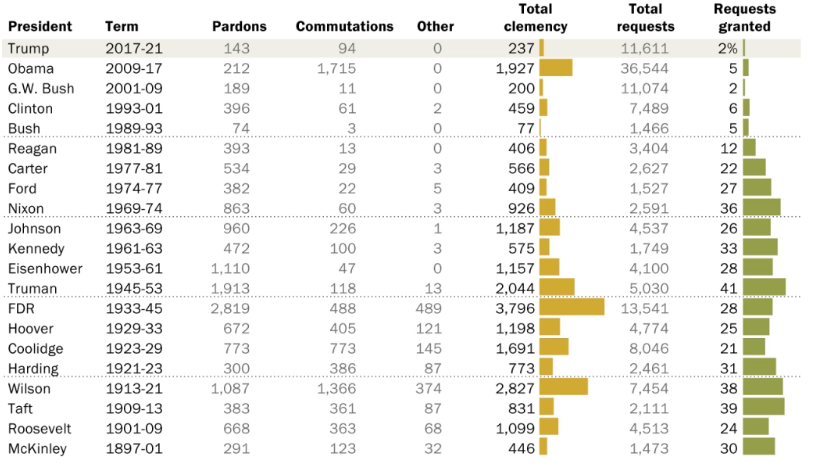