The vocabulary word for The Prince and the Pauper Chapter 16 is used very frequently in the novel, as both a noun and an adjective. These folks were essential to the hierarchical structure of Tudor England, even if they may have been the cause drama often times. Today our vocab word for Chapter 16 is…

Keep reading or watch the video below see how the word ‘noble’ is used in The Prince and the Pauper. 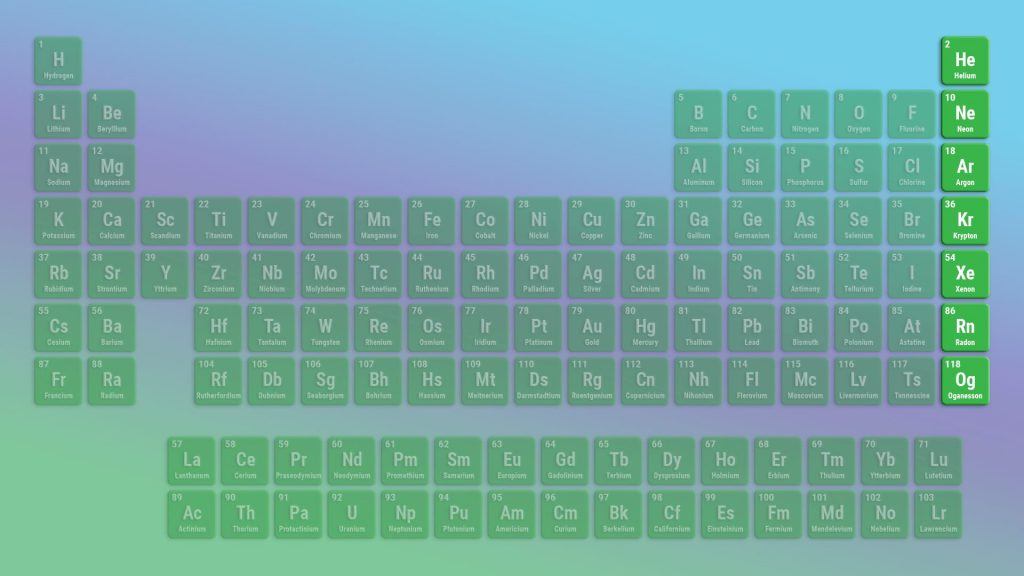