What do you think of when you hear the word knight? Most people picture a suit of armor or maybe jousting. This image may have been accurate at one point, but it’s fairly outdated now. Today our Fun Fact for The Prince and the Pauper for Chapter 12 focuses on…

Keep reading or watch the video for more information on the process of becoming a night, and some of the changes it’s undergone over time.

“‘Rise, Sir Miles Hendon, Knight,” said the King, gravely—giving the accolade with Hendon’s sword—“rise, and seat thyself. Thy petition is granted. Whilst England remains, and the crown continues, the privilege shall not lapse.’” (p. 68)

In this scene, Edward decides to reward Miles for all that he has done to help him so far. In addition to granting him the privilige to sit in the presence of the king, he also makes him a knight.

How did one become a knight?

Step 1: Being a page

Step 2: Being a squire 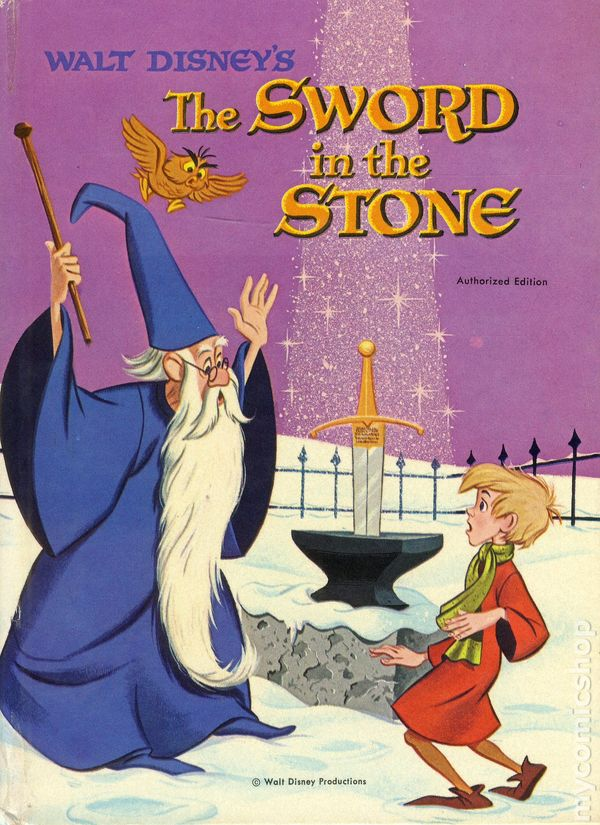 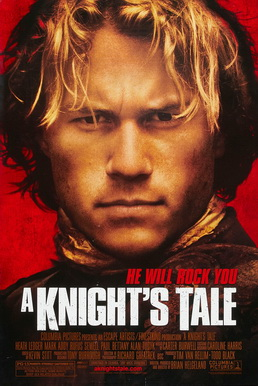